Kratom is a botanical supplement commonly sold in the US as a natural source for pain and anxiety relief. It comes from the leaves of the tropical mitragyna speciosa tree that is native to South Asian countries. Kratom has been used in these countries, particularly Malaysia and Thailand, in their traditional medicinal practices for centuries. In these practices, Kratom leaves are either chewed or steeped in water to make into a tea and used to treat joint and muscle pain, intestinal infections, and coughs. It has also been given to those who have labor-intensive jobs to revive them during the day and keep them from becoming exhausted.

In the US, some individuals that have been addicted to opioids will turn to Kratom for help with withdrawal symptom management due to the opioid-like effects the supplement can produce. These effects, commonly described as a Kratom high, can provide some users with a mild buzzy feeling that, for some, helps to take the place of the high typically experienced from opioid use.

How Kratom Interacts With The Body

Scientists are still studying the chemical makeup and the potential pharmacological uses of Kratom, but there is currently very little research on its safety and benefits. Over 27 different alkaloids have currently been found in the botanical supplement, two of which are known to have an opioid agonists effect on the brain.

The alkaloids mitragynine and 7-hydroxymitragynine are shown to be active controllers of the opioid receptors in the brain. Due to their chemical makeup, they may also produce less respiratory depression than more common opioid agonists. Other alkaloids found in Kratom have been shown to interact with adrenaline, dopamine, and serotonin receptors in the brain, possibly explaining the calming, mood-boosting properties associated with the botanical supplement.

The alkaloids present in Kratom work in the brain to provide a stimulant or sedative effect, depending on the dose and strain used. Many individuals that consume the botanical supplement note that taking a lower dose will typically produce a stimulating effect, while a higher dose has a more sedative-life effect.

Individuals that consume Kratom note the inconsistencies in the qualities present in different strains and batches. The overall potency of a strain or batch can not be guaranteed until trying it personally. With that in mind, many claim that any strain of Kratom can produce the high, buzzy feeling that many compare to a high.

The high experienced from Kratom is described as a warm, fuzzy feeling that can simultaneously be stimulating and relaxing. Users report that an intense sense of happiness and empathy overtakes them as the botanical supplement begins taking effect. This high lasts for up to four to six hours after consuming a dose of Kratom.

In order for an individual to achieve this high from Kratom, a larger dose of the supplement must be taken. The general consensus in the Kratom community agrees that taking about 4 to 6 grams of Kratom is enough to feel the euphoric effects. Any more than that is not recommended, as the individual has the potential to become nauseous and possibly vomit due to consuming too high of a dose.

Even though Kratom has opioid agonists, it is not an opioid. It is an unregulated substance that the FDA classifies as a botanical supplement, also known as a dietary supplement, and is legal in most US states. The US states of Vermont, Rhode Island, Arkansas, Indiana, Alabama, and Wisconsin have enacted legislation to make Kratom’s sale and consumption illegal.

Due to the prevalence, in other countries, of Kratom being taken excessively and for the sole purpose of the high, Kratom has been made illegal in many areas. The UK, China, Finland, Lithuania, South Korea, Thailand, New Zealand, Vietnam, Bulgaria, Australia, the Republic of Ireland, Italy, Japan, Russia, Norway, Romania, Poland, Malaysia, Denmark, Isreal, Myanmar, Slovenia, Switzerland, and Sweden have all made the sale and consumption of Kratom illegal.

Overall, the high that comes with Kratom consumption is considered mild compared to the high experienced with opioids. It is triggered by the influence of the alkaloids on opioid receptors in the brain. This produces a warm, fuzzy feeling of intense happiness and a surge of calm energy. While many countries have restricted Kratom’s use or made it completely illegal, it is currently considered a legal but unregulated supplement in most places in the US. 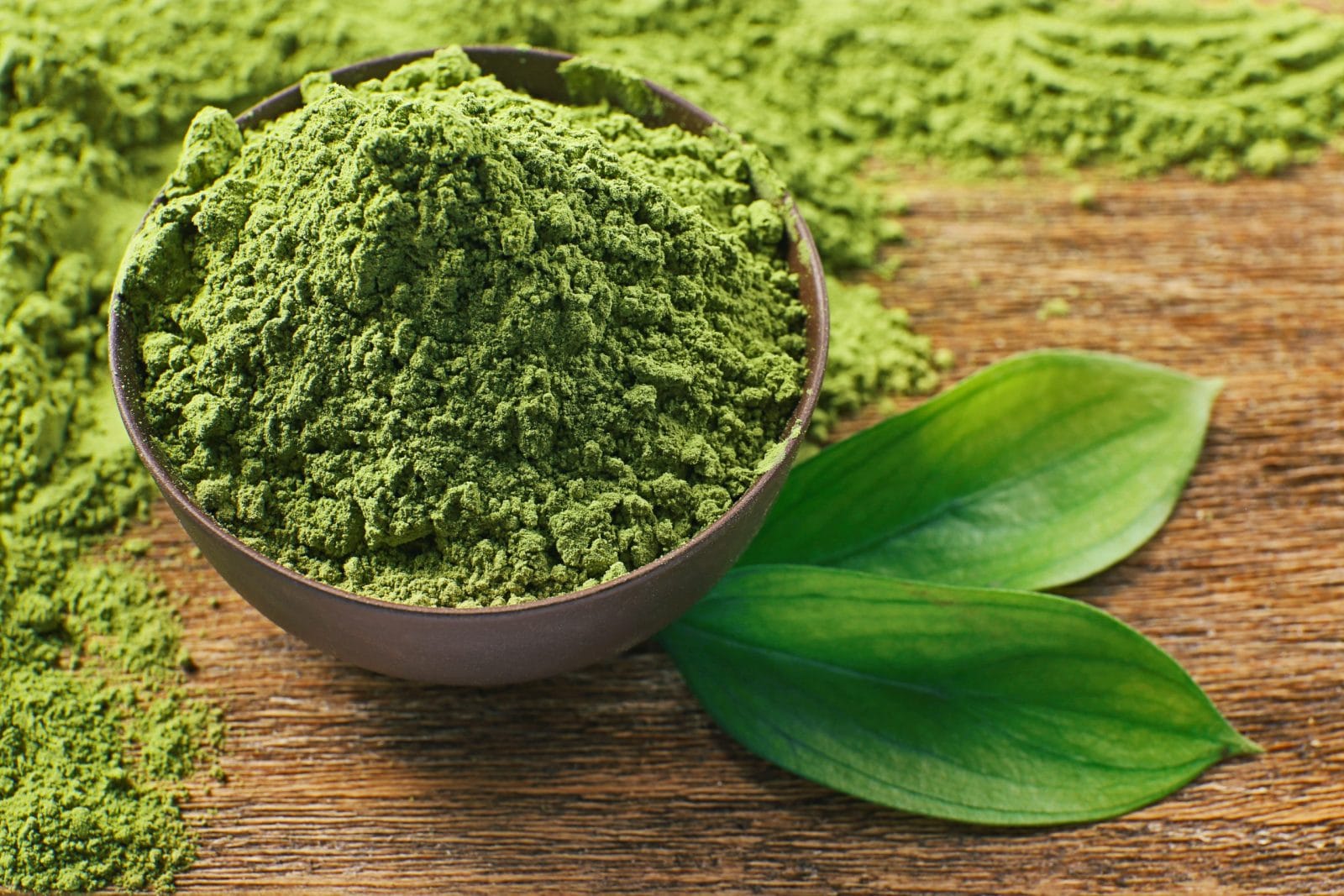 What is Green Borneo Kratom and why is it used in the medical sector?

Green Borneo Kratom comes from the leaves of the Kratom tree. The scientific…
Read More How to take Kratom?