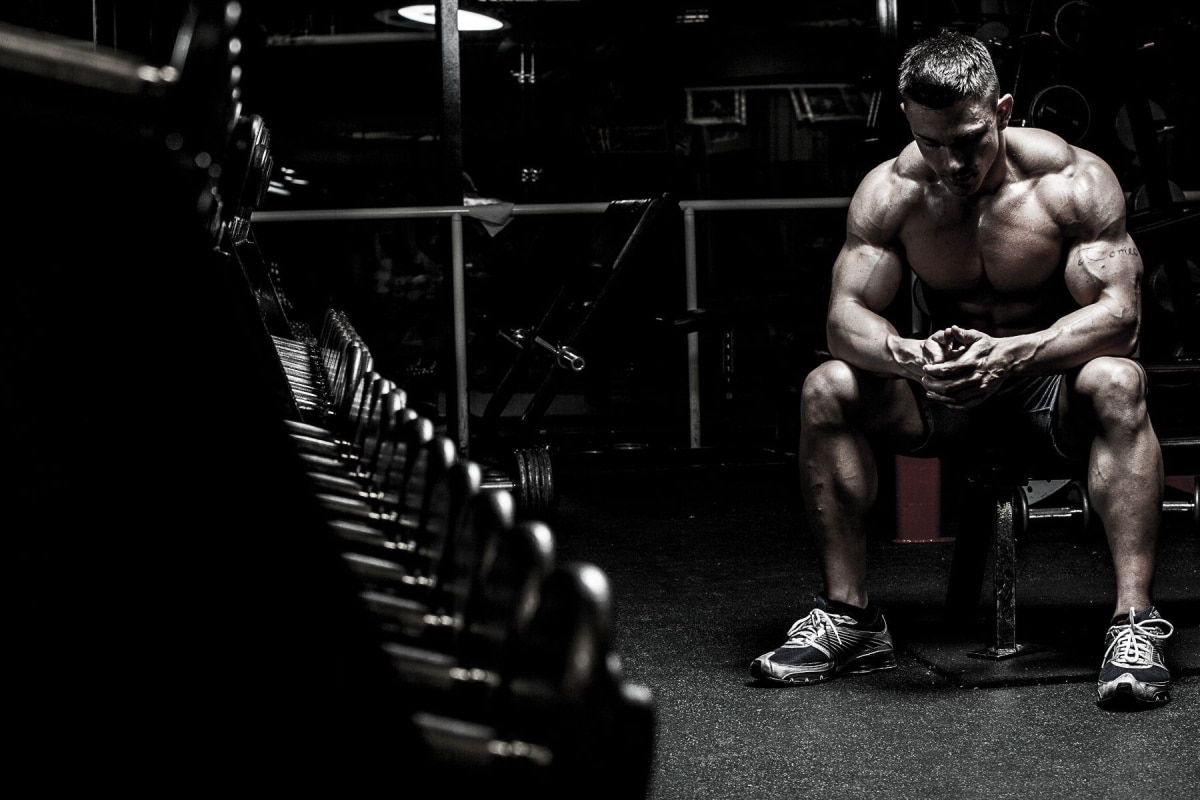 Acetyl-L-Carnitine: Usage, Side Effects and Dosage

Acetyl-L-Carnitine or ALCAR is made in the body from L-carnitine, which is a by-product of an amino-acid. ALCAR can be obtained naturally from animal sources such as milk, cheese, chicken, or beef. It is broken down in the body into carnitine. This is then used by the body to help transport fatty acids into the mitochondria for conversion into energy.

A variety of studies have been conducted over the last decade to gauge the effectiveness of ALCAR as a treatment for various ailments. These ailments include male infertility, depression, and diabetic peripheral neuropathy, to name a few. While overall, these specific study trials showed positive results, they could not be verified due to their inconsistencies or small study size.

While official scientific research has not been done on all the benefits of ALCAR, there are positive results in many individuals who have taken it for various reasons. Individuals take this supplement for benefits, including:

While ALCAR is generally considered safe for use by most people, there have been some reported side effects. These side effects include headaches, trouble sleeping, stomach pain, diarrhea, nausea, vomiting, and raised blood pressure. Some individuals with a specific diagnosis are recommended not to take this supplement due to the likelihood of increasingly detrimental side effects. Individuals with seizures run the risk of increasing the amount and seriousness of their seizures if they choose to take ALCAR. Those that have been diagnosed with bipolar disorder have an increased likelihood of psychosis if taking the supplement. Individuals with nerve damage in the hands or feet are not recommended to take the supplement due to a risk of their nerve damage worsening. This supplement is also not recommended for children or women that are pregnant or breastfeeding due to the lack of reliable information on how the drug will affect these individuals.

Acetyl-L-carnitine has been shown to interact negatively with the blood thinners Warfarin and Acenocoumarol and, therefore, should not be taken by individuals that are prescribed these medications. This supplement can increase the effectiveness of these blood thinners too much and cause an increased chance of bleeding or bruising.

The recommended dosage of acetyl-L-carnitine is dependent on what it is being taken for. Those who choose to take the supplement to increase their energy will require a different dosage than someone taking it to slow the progression rate in Alzheimer’s disease.

Individuals wishing to combat Alzheimer’s disease progression or reduce their memory loss are recommended to take 1500-3000 mg of ALCAR daily for three months. Those wanting to increase their energy and reduce their fatigue are recommended 2 grams of the supplement be taken for six months. In order to reduce the symptoms of depression, the dosage of 1-4 grams of acetyl-L-carnitine is recommended. Those individuals with diabetic neuropathy pain are suggested to take 1500-3000 mg of the supplement for up to a year. Men who suffer from infertility or Peyronie disease are recommended to take 1 gram of ALCAR, one to two times a day, for three months.

Acetyl-L-Carnitine is a beneficial supplement to many individuals. Fatigue, memory loss, and symptoms of depression have been shown to be reduced with the regular consumption of this supplement. With more scientific research being done all the time, it’s only a matter of time until more benefits of it are discovered.