Flmodafinil, otherwise known as CRL-40,940, is a eugeroic comparable to Modafinil. It is claimed as a powerful nootropic that is more potent than its predecessors. When taken by mouth, the drug is absorbed quickly by the body, taking less time to kick in than other eugeroics, and it lasts 40% longer in the body. The difference between the drug and Modafinil is in the structural makeup of the compounds. This includes an additional two fluorine groups attached to the drug that is referenced in the prefix of its name. These additional groups increase eugeroic’s bioavailability. The drug is comparable to Adrafinil, Armodafinil, and Modafinil.

Also going by the names of bisfluoromodafinil and lauflumide, Flmodafinil was patented in 2013, and clinical trials have been ongoing since 2015. Its clinical results are highly anticipated and are hoped to bring with them proof that the drug is a non-amphetamine with an increased ability to promote wakefulness and mental alertness.

This newest eugeroic targets the dopamine receptors in the brain and increases its level in the synapsis. This provides the boost in productivity, cognition, and motivation that makes eugeroic so popular. The drug also claims to have even fewer side effects and be overall a safer alternative to Modafinil.

As it is still in its trial phase, the benefits associated with Flmodafinil are from personal accounts of individuals taking the drug. Therefore they are considered unsupported until there are clinical results to back up the claims. The potential benefits that have been documented include:

Until the clinical results of Flmodafinil are released, there is no definitive way of knowing the full scope of the potential side effects and long term safety of its consumption. Personal accounts of individuals state a marked decrease in side effects in comparison to Modafinil. Those side effects that were reported typically happened when an individual took a higher dose of the drug than is recommended. The side effects that were noted include congestion, an increase in anxiety, dizziness, nausea, indigestion, diarrhea, trouble sleeping, nervousness, headaches, allergic skin reactions, irregular heart rhythms, and insomnia.

The newer eugeroic can also cause interactions with current medications and decrease their effectiveness. These medications include hormonal contraceptives, Sandimmune, Theophylline, cyclosporine, and any other prescription or supplement that affects the liver’s enzyme activity. It is also recommended to avoid alcohol while taking the drug.

Flmodafinil is not regulated by the FDA as of yet, as it is still in ongoing clinical trials. Because of this, there is no standard dosing recommendation widely available. It is suggested to visit with a healthcare provider and take the supplement under their guidance if possible, as they will be able to provide a safer dose after combing through an individual’s medical history.

Otherwise, a dosage of 200 mg is standard on most manufacturer’s labels. Many individuals have come forward with their personal accounts of taking the drug and recommend starting at 50 mg to 75 mg a day. This is due to the potency of the product in comparison to similar eugeroic drugs.

Overall, Flmodafinil is a comparably more potent drug than its predecessor Modafinil and the benefits can be felt not long after taking a dose. While it is not FDA approved and can not be definitively classified as safe, there is little evidence to suggest otherwise. Information gathered from personal accounts show a lack of adverse reactions or severe side effects. 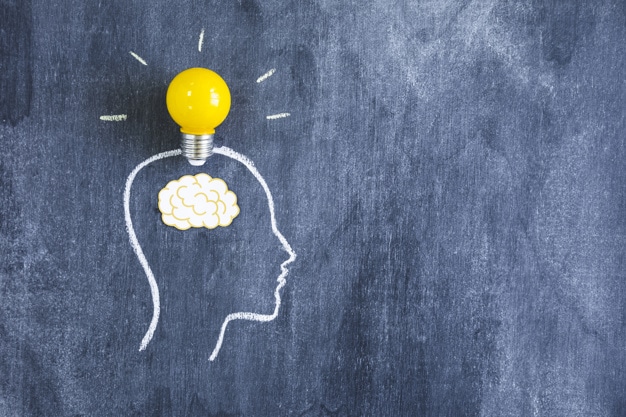 Fasoracetam is a “racetam” drug believed to have some cognitive boosting properties. It’s…
Read More Dihydroxyflavone: Usage, Side Effects and Dosage